The Biggest Threat To Our Nation – Our Food 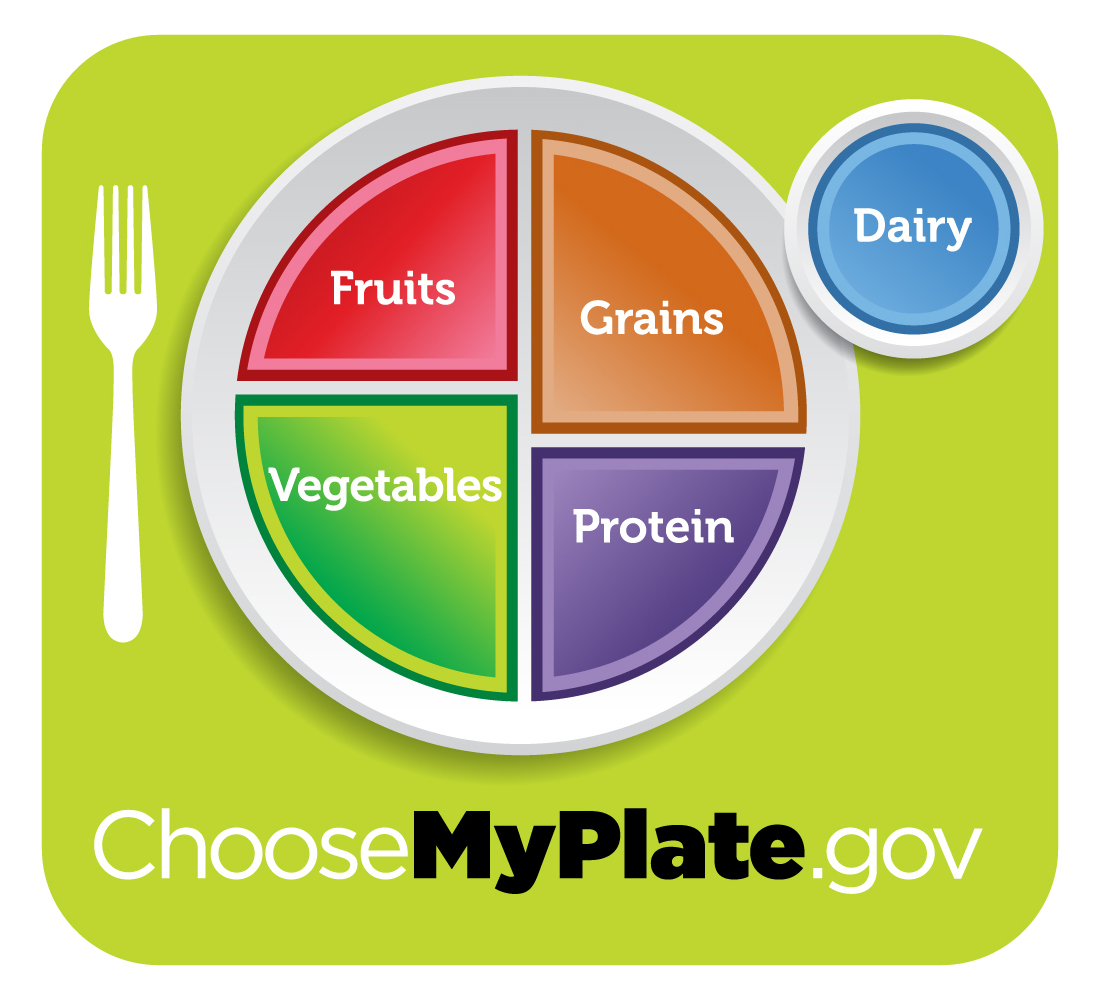 Is our health doomed?

That is a question I was asked over a week ago by a patient, but it is still stuck in my head.

The answer is that it could be (if you live in the United States) in large part because as a country there has been little emphasis placed on improving and safe-guarding the quality of what ends up on your plate, and in turn in your body.

“The food system and diet it’s created have caused incalculable damage to the health of our people and our land, water, and air. If a foreign power were to do such harm, we’d regard it as a threat to national security, if not an act of war, and the government would formulate a comprehensive plan and marshal resources to combat it.”

The health and environmental impact of our food is a mounting concern, but little action has been taken they suggest because as of right now we do not have a comprehensive food policy. We have separate policies to address food safety or green house emissions, but no unified policy to oversee the largest part of our economy – the food industry.

How could that be? Well, the simple answer is that the food industry, specifically big agriculture business, has powerful influence on policies to make sure they don’t hurt the bottom line. When I say agriculture business I’m not talking fruits and vegetables, I’m talking about high fructose corn syrup and refined grains that get packed into all of those delectable sugary treats – soda and junk food.

Another great example from the article:

“…the federal recommendations for the American diet, known as MyPlate recommends a diet of 50 percent vegetables and fruits, the administration devotes less than 1 percent of farm subsidies to support the research, production and marketing of these foods. More than 60 percent of the funding subsidizes the production of corn and other grains – food that is mostly fed to animals, converted to fuel for cars or processed into precisely the sort of junk the first lady is urging us to avoid.”

Is it becoming clear now why the organic fruit and vegetable section in the average grocery store is smaller than a smart car? Which then shouldn’t come as a surprise that the soda and junk food isles course through the heart of the store like Willy Wonka’s milk chocolate river – tempting you the consumer to dive right in.

“The government now finds itself in the absurd position of financing both sides of the war on Type 2 diabetes…….subsidizes soda with one had, while the other writes check to pay for insulin pumps. This is not policy; this is insanity.”

The two biggest problems I see in health care that will cripple the system, and millions of people, in the coming years is obesity and pain. According to the Centers for Disease Control and Prevention, more than 50% of the U.S. population is overweight, and more than one-third are obese. It is estimated that more than 116 million people (greater than one-third) of the population is living with some kind of daily pain.

Do you think the two might have a relationship?

I do, and it is more than a casual fling. They have been in a decades-long unhealthy marriage that is going to get more ugly in the years to come.

And although we would hope they wouldn’t produce any offspring and subject them to this toxic environment, it is too late.

Their teenagers and live-in-the basement twenty-something’s are contributing to the worst health crisis we have ever seen at such a young age – diabetes, heart disease, chronic pain, opioid addiction, and disability.

Again, from the article:

“Because of unhealthy diets, 100 years of progress in improving public health and extending lifespan has been reversed. Today’s children are expected to live shorter lives than their parents.”

Despite being the most powerful country in the world, other countries such as our neighbors to the south, Mexico, have better national food policies than we have currently.

Where it goes from here, and how your health may be affected, is still in your control.

You can choose what you put in your body.

You can support local farmers rather than big agriculture.

You can raise some awareness at the local and state level.

You can choose to have better health, and take action today.

Maybe in time we can all create enough noise that someone in a big White House in Washington has to listen. Maybe before we are all swept down the chocolate river. 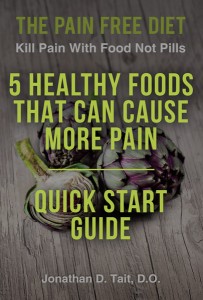 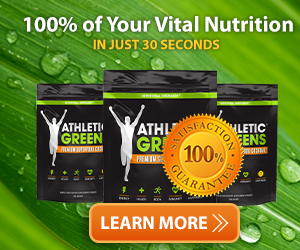